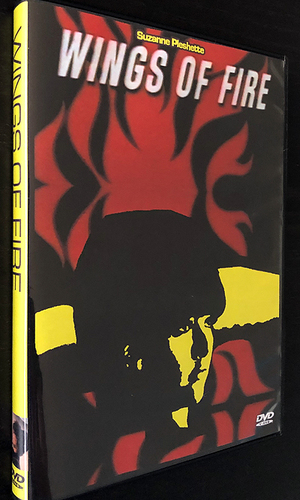 One of the earliest made-for-TV movies in NBC's "World Premiere" manifest, Wings of Fire stars Suzanne Pleshette as fearless aviatrix Kitty Sanborn. Hoping to save her father's flagging business, Kitty enters an international air race. Back on land, she tries to cope with the fact that her former sweetheart Taff Maloy (James Farentino) has married someone else. Old pros Ralph Bellamy and Lloyd Nolan lend credibility to the timeworn storyline, which might have had more bite if NBC hadn't made silly editorial changes to Stirling Silliphant's teleplay (according to the writer, the network refused to okay a love scene on a Carribean beach unless he wrote a bear into the proceedings!) Originally titled Cloudbuster, Wings of Fire first aired on February 14, 1967.