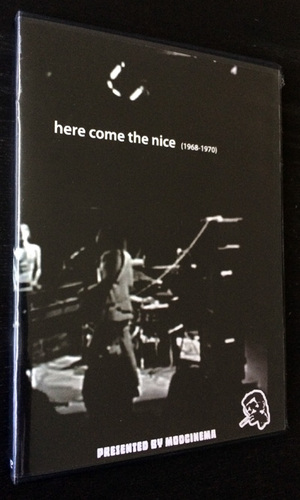 During much of their three years together, the Nice were more of a cult act than actual stars -- but they eventually did find major success in England and an international following and, in the course of making some great records and playing even finer shows, they bridged the gap between mid-'60s psychedelic pop and '70s art rock, laying the groundwork for the entire progressive rock explosion in the process. And it was with the Nice that Keith Emerson began his transformation from an unknown musician into an international rock star. Ironically, the Nice's origins made them a seemingly unlikely cutting-edge outfit -- they were initially conceived as a backup band for American-born soul singer P.P. Arnold, an ex-member of the Ikettes. This DVD compilation of performances between 1968 and 1970 documents the bands brief but stunning career.