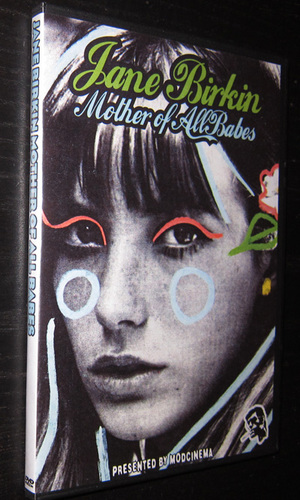 She was an icon of '60s Swinging London. With "Je t'aime (moi non plus)" she had the No. 1 pop recording of 1969. She has starred in more than 70 films, including Michelangelo Antonioni's Blow Up (1966) and Jacques Rivette's La belle noises (1991). Celebrated pop diva, actress, filmmaker, human rights activist and artists' muse Jane Birkin talks about her life on screen and in the recording studio, and her celebrated relationship with the late French songwriter Serge Gainsbourg, in an intimate profile.