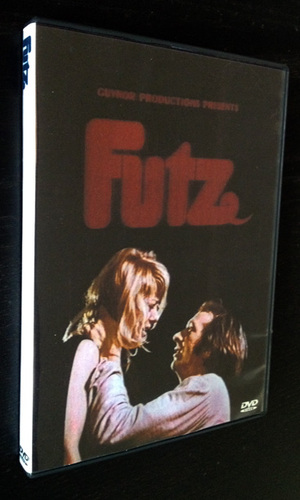 Futz is the tender story of a man and his pig. Seth Allen plays a young farmer whose luck with women ranges from lousy to hopeless. Unable to relate to human females, the poor farmer concentrates all his love and affection upon his prize sow Amanda. The ensuing public uproar is but one of many ingredients to this pure-sixties stew. Director Tom O'Horgan (Hair, Lenny), who managed to turn Futz into a success as a Broadway play, was carried over to the film version - as were many members of the LaMaMa stage troupe responsible for the original play.