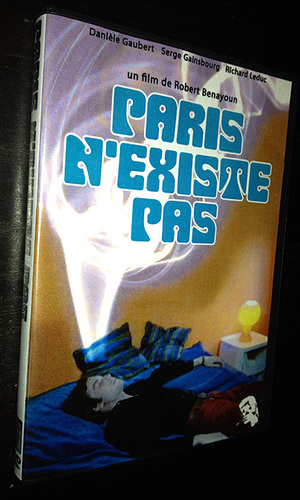 In this film, an artist attending a party smokes some dope and develops the ability to see into the future and the past. He returns to his apartment where he sees the vision of a woman who had lived there 30 years ago. His psychedelic hallucinations increase with time. Starring Richard Leduc and Danièle Gaubert with Serge Gainsbourg who also did the score.