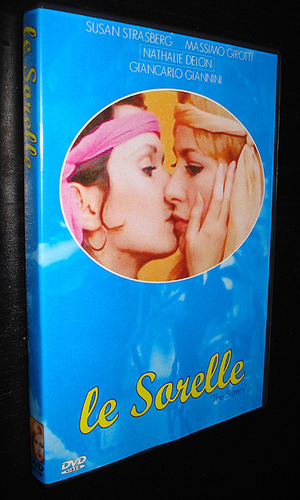 The somber story of two sisters (Susan Strasberg & Nathalie Delon) who are reunited after several years apart when the younger sister gets married, and after rejecting the older sister's notion that their same-sex love is superior to the marriage, the younger sister decides to stay married. These two sisters, the younger sister's older husband, and the husband's younger brother, who tries to court the unmarried sister, form a dysfunctional quartet in which no one is able to find any happiness as the film builds to its depressing climax. Along the way we are treated to diversions into adultery, sightseeing, horse racing, cave exploration, parties, and ultimately many bitter arguments and very tangible tension.