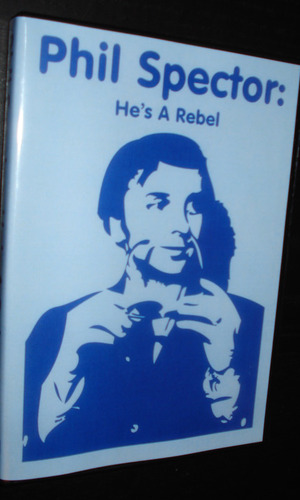 Biography of famed record producer Phil Spector, noted for discovering and producing the records of such rock icons as The Righteous Brothers, The Ronettes and The Crystals, and who worked with such stars as Ike and Tina Turner and even The Beatles. Included is footage of him rehearsing The Blossoms in a recording studio, and interviews with two of his recording engineers who explain how his famous "Wall of Sound" was created. Narrated by Rodney Bingenheimer!