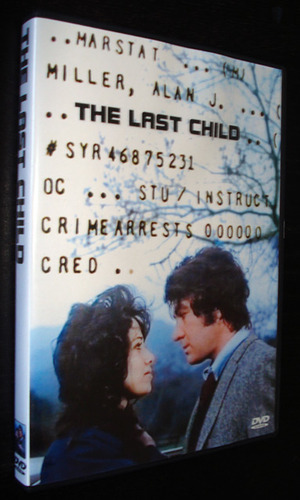 In the badly-overpopulated future of 1994, each couple is only allowed one child and people over 65 are forbidden medical care under a very draconian set of laws. A young married couple (played by Michael Cole and Janet Margolin), pregnant with their second child (the first died shortly after birth) enlist the help of an elderly former US Senator (Van Heflin in his final screen performance) to help them escape to Canada as they are persued by a Population Control agent (Edward Asner). This Aaron Spelling produced ABC "Movie of the Week" originally aired on October 5th, 1971.