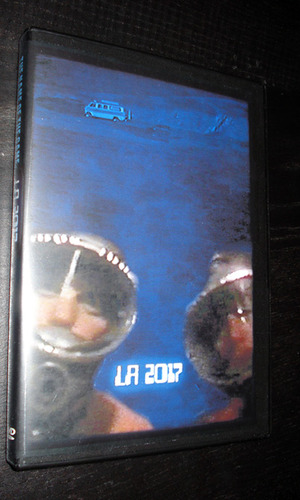 "L.A. 2017" was a 1971 episode of the television series The Name of the Game. A science fiction piece shot for only $375,000, "L.A. 2017" revolves around a publisher (Gene Barry) who finds himself suddenly plunged 46 years into the future only to find that the people of Los Angeles are living underground to escape the pollution and under the thumb of a fascist government run by psychiatrists. The 24-year-old director Steven Spielberg used imaginative camera angles to drive the movie-length television episode across. Special features includes trailer and 1977 Stephen Spielberg interview.