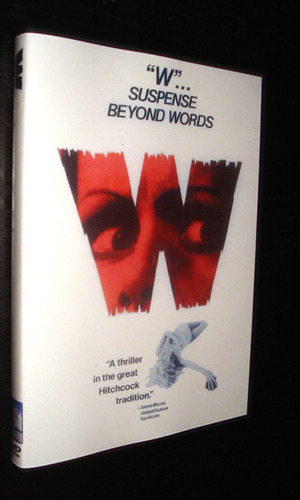 AKA "I Want Her Dead, W is the Mark of Death"

In this film, also released under the title I Want Her Dead, Katie Lewis (Twiggy) and her husband Ben (Michael Witney) discover that they are the targets of a mysterious killer who leaves the letter W at the scene of their near-fatal "accidents." While trying to avoid death, the couple must struggle to discover where the source of these attacks stems from.