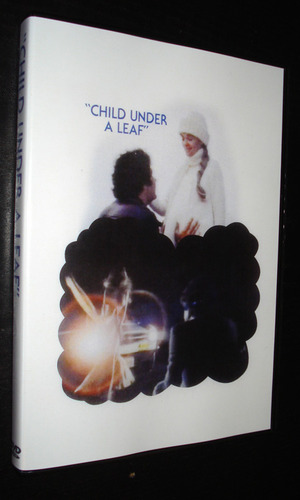 Trapped in an abusive marriage, a lovelorn woman begins an affair with a young artist that results in a baby. Living in fear of what would happen if her husband found out about her infidelity, she becomes increasingly unhappy. But when tragedy strikes her infant, she makes a shocking decision about her future. This powerful tear-jerker stars Dyan Cannon, Joseph Campanella, Donald Pilon with a beautiful original soundtrack composed by Francis Lai.