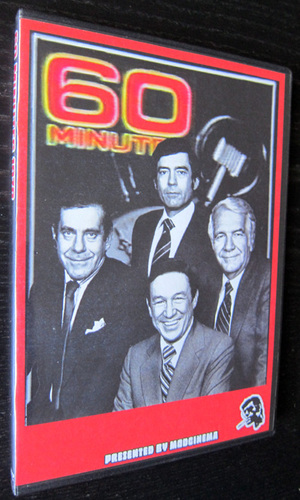 A complete episode of American's original television newsmagazine program, just as it was broadcast on WHEC in 1978, complete with the original commercials! Join hosts Dan Rather, Mike Wallace, Morley Safer and they look into the issues of the day which include "Ghost Surgery", "Disco", and "A Man Called L'Amour."