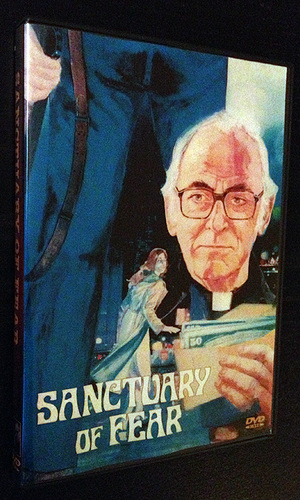 A Manhattan priest with a fondness for dabbling in detective work investigates a series of unnerving, mysterious attacks, seemingly designed to terrify a young actress. This made-for-television film, retitled for its video release, is inspired by the books of mystery author G.K. Chesterton.