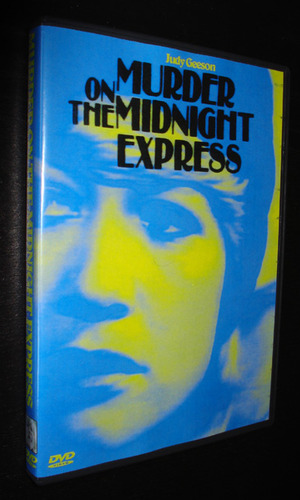 AKA "Thriller: Night Is the Time for Killing"

The story of this made-for-TV movie concerns a passenger on the Midnight Express who is positive she saw a dead man in one compartment. She tries to convince her fellow travelers of the murder, but cannot locate the body to prove her case. Originally an episode of the UK television series Thriller titled Night is the Time for Killing, it was later retitled Murder on the Midnight Express for American audiences.