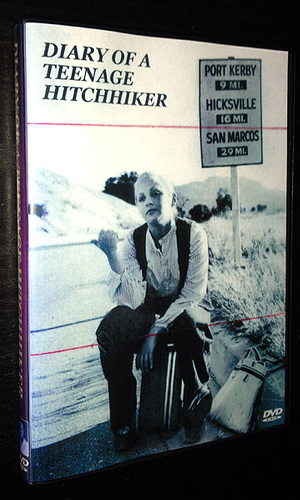 The first "new" ABC network TV movie of the 1979-80 season, this one was advertised under the slightly more lurid title Diary of a Teenage Hitchhiker. Filmed in quasidocumentary fashion, the story chronicles the melancholy tale of rebellious, 17-year-old Trish Thurston (Katy Kurtzman), who, in defiance of her parents' wishes, hangs out with a group of teenagers who enjoyed thumbing rides for kicks. Trish's fascination with the wild, unpredictable side of life leads to a disastrous rendezvous with a crazed killer. Diary of a Hitchhiker originally aired on September 21, 1979.