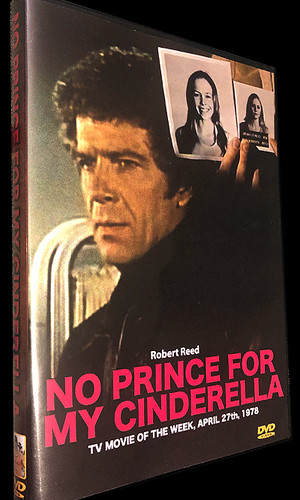 Robert Reed is great as the private investigator who specializes in finding teen runaways. He's firm when he needs to be but adds just the right dose of humor to lighten things up. One case has him chasing down a scrappy Scott Baio as a confused kid who forms a bond of respect with Reed. The main story has a troubled teenage girl (Terri Nunn, future singer of "Berlin") who suffers from split personality. To make matters worse her alter ego is a hardened prostitute. The film goes back and forth between Reed's efforts to find Nunn and her sleazy descent from innocent street hooker to high class call girl. Nunn (who was only 17 when she made this) gives a surprisingly solid performance as she snaps back and forth, from one personality to the other.