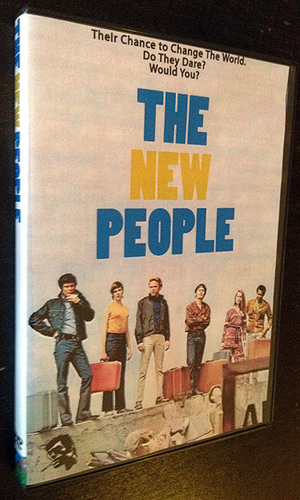 In the pilot episode written by Rod Serling, a group of American college students are ordered to come home from a trip to Southeast Asia that is plagued by several problems. However, the plane carrying the students back home is caught in a storm and crashes on Bomano Island, which at one time was a proposed nuclear test site. After the one surviving adult dies, the students decide that as long as they are on the island they will form their own society and try to avoid the mistakes the older generation made back home. DVD is mastered from a 16MM film print, includes commercials from the original 1969 broadcast and is followed by a series of promos!