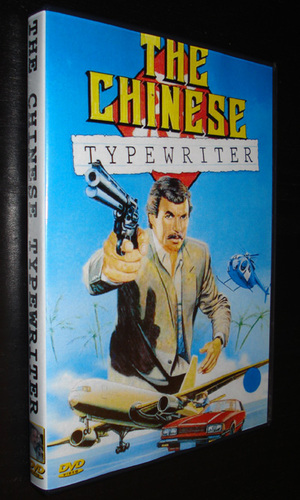 This is the movie version of a 1979 pilot written by Stephen Cannell for Tom Selleck and James Whitmore Jr. It's a story about two opposites (one's a genius, the other's a weapons expert) who team up to bring back a stolen jet for their rich, powerful client. Parts were filmed in Hawaii (apparently at the estate that would later be used for Magnum PI) and Los Angeles. Tom Selleck is a work in progress in this vehicle providing the eye candy. James Whitmore Jr. gets to play a more interesting set of characters throughout the story. This movie, paired with all the other pilots that Selleck did in the 70's prior to Magnum, make for a fun evening of mindless entertainment.