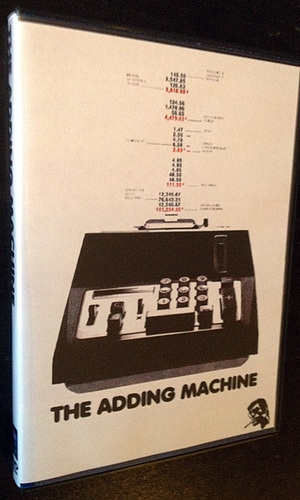 This satirical fantasy is based upon an Elmer Rice play from 1923. A hard-working office employee is rewarded for his years of slavish devotion to the company by getting fired just prior to retirement and being replaced with an adding machine. Now, with only his nagging wife waiting at home to add more misery to his dreary life, the man has nothing left and goes over the edge. He murders his boss and then goes on trial. He is convicted and put to death. He dies a happy and free man, thinking that he will surely go to Hell. Strangely enough, he ends up in a heavenly waiting area with other killers who are all there to be reassigned to new lives back on Earth. While waiting, he meets his new guardian angel.