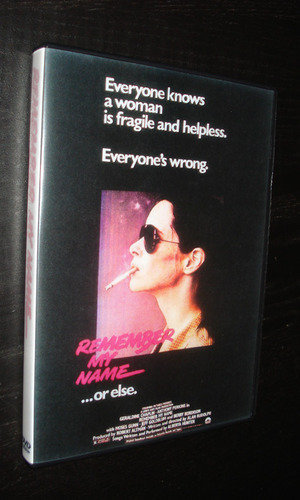 (New transfer, 11/28/20) This disquieting domestic thriller from writer and director Alan Rudolph was produced by his long-time mentor Robert Altman. Anthony Perkins stars as Neil Curry, a construction worker living happily in suburbia with his wife Barbara (Berry Berenson) until their home becomes vandalized during the holiday season by a stalker. It seems that the assailant, Emily (Geraldine Chaplin), is Neil's chain-smoking, mentally disturbed ex-wife, who has just been released from jail after serving a long sentence for murder. Now she seems to be both seeking revenge for some past wrongs and attempting to win Neil back at the same time.