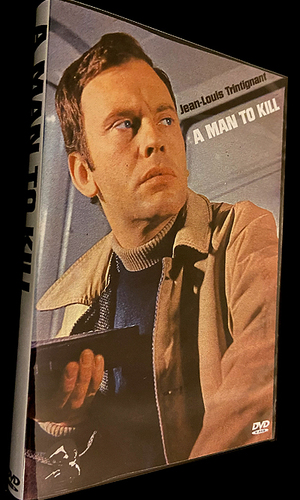 A former SS member living in Spain (Jean-Louis Trintignant) becomes the target of a death squad led by shadowy agents who may have ties to Israeli intelligence. An elderly man lured to an old house by an agent seems to be an unnecessary side plot that is not fully explained. The tactics of the spies are realistically portrayed, as the film bucks the trend of the flashy, glamorized spy sagas churned out during the 1960s.