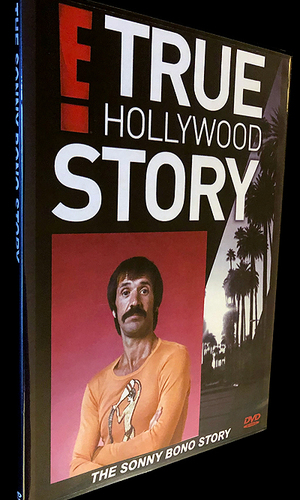 Sonny Bono ranked as one of pop-rock's most visible and famous musician/producers of the mid- to late '60s; and in the '70s, he was one of the very few successful musical-variety personalities on American television. His work and career straddled the eras of Brill Building pop, the British Invasion, and folk-rock, right through to 1970s pop. His talent and keen sense of where popular culture was heading sent him and his partner and wife Cher into the birth of the counterculture and through to a post-rock career in Las Vegas and onto television and politics.