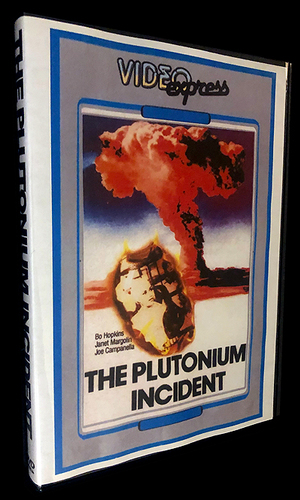 This made-for-TV drama produced by David Susskind preceded the release of Silkwood by three years, but tells basically the same story. Janet Margolin is the nuclear plant employee who blows the whistle on hazardous conditions and finds herself intimidated, harassed and finally targeted for elimination by her superiors. Powers Boothe and Bo Hopkins are among the supporting cast of this well-directed telefilm, which -- although not as brave as its theatrical counterpart -- still makes for interesting viewing. Please note: Missing the first 30 seconds of movie.