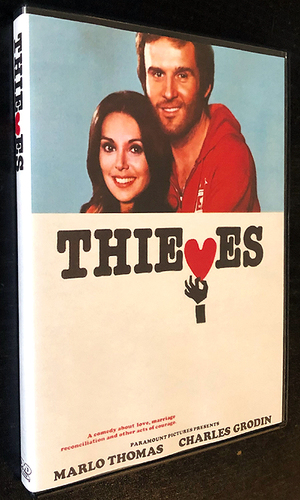 In this comedy based on a play by Herb Gardner, a zany, disparate couple tries to beat the odds and stay together. The man runs a posh private school and cannot see why his lover prefers teaching in the Lower East Side where they were raised. The two temporarily split, and each of them has an affair. The experience teaches them that they are meant to be together. Unfortunately, when the humbled two return to their luxurious apartment, they again begin arguing. In the heat of anger, the man grabs the gun her father gave him and fires three shots into the ceiling. With the police sirens encroaching, the woman realizes that inside, he is still the wild and crazy guy she fell for years before, and romantic bliss ensues.