<< Back to New Arrivals << Previous 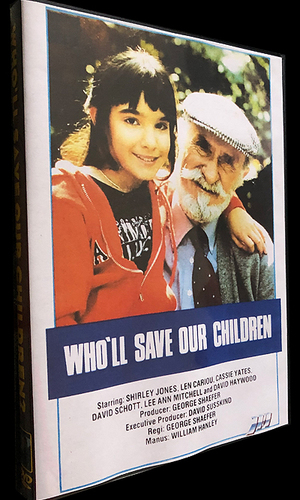