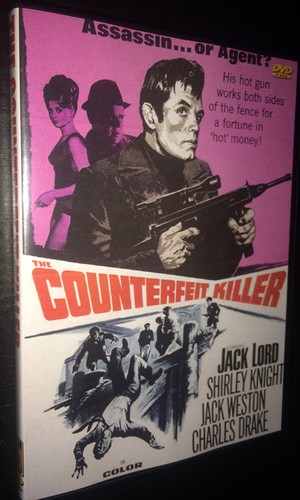 Is there a link between the murder of five foreign sailors from the East whose bodies have been found on the San Pedro waterfront and the issue of one million counterfeit dollars in the USA? Don Owens, an undercover agent, assisted by Angie, a beautiful but embittered widow who has fallen for him, does his best to untangle the knot. This action drama is adapted from a TV movie, The Faceless Man.