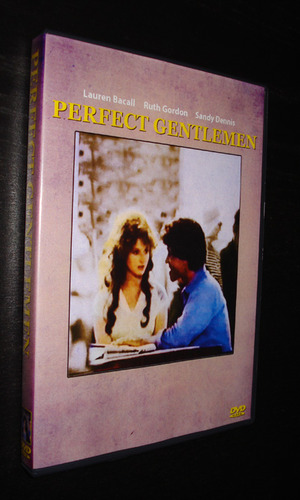 We're not sure who the gentlemen are in this TV movie adaptation of Nora Ephron's Perfect Gentlemen, but there's no doubt as to the identity of the ladies. The plot revolves around three convict's wives. Sandy Dennis owns a bankrupt deli; Lisa Pelikan is pregnant and broke; and Lauren Bacall (in her TV movie debut) is the wealthy wife of an incarcerated labor leader, who has just learned that her husband was cheating on her. Teaming up, the three ladies plan to steal the million dollars that was supposed to secure the release of Bacall's errant hubby. Along for the ride is Lisa Pelikan's mother-in-law Ruth Gordon, a veteran safecracker.