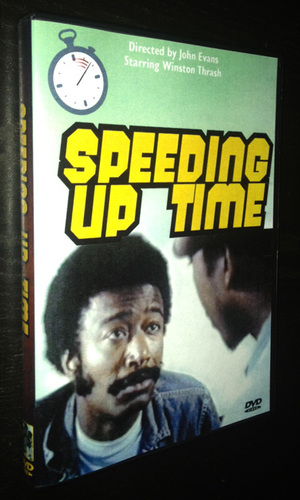 The Black Panthers want him to join. His girlfriend begs him to take her away from the ghetto forever. But Marcus does his own thing - and he's dead set on finding the arsonists who torched a tenement and killed his mother. Plagued by recurring nightmares of the blaze, Marcus throws himself headlong into a search that leads him through the seediest back alleys of Watts. Before long, he winds up in an incredible, high speed chase and gets a thorough thrashing from some real bad dudes. But Marcus beats the odds and has it out with Jumbo, the kingsize kingpin of the neighborhood, in a decisive man-to-man showdown.